I hear many people who are going on vacation lament, "I just want to take better pictures, my camera is so bad
After 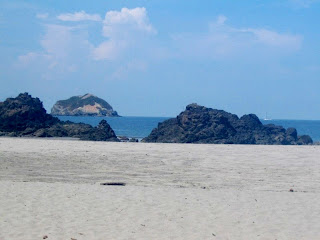 In this example, changing the contrast also changed the color of the sky which you may like or you may not. If you don't, that can be fixed in color correction but that is a different post for a different Tuesday!

After
This next one (a "Resplendent Quetzal") is tricky because it was shot through a telescope and could probably use other kinds of adjustments but here it is with just the contrast: 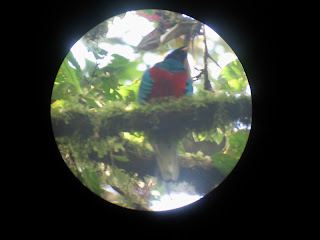 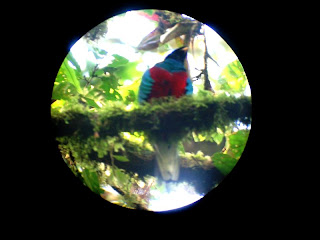 Sometimes less is more; you can also try reducing the contrast for a lighter, less saturated picture. So try it out, get crazy, and let me know how it goes!