I talked about this a bit in my last Photo Tip Tuesday regarding contrast but for this week I decided to show exactly what I do to a picture before posting it on Etsy. I usually use Photoshop but today I am using Microsoft Office Picture Manager which I think most PC users have on their computers. 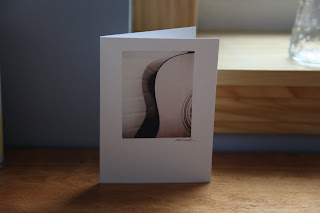 So here is the picture I'm working with. Even though it looked pretty good when I was taking it (using natural light), now it's obvious that it's too dark and could use some cropping since there appears to be an unwanted object in the frame in the left.

Let's start with the cropping- what you'll want to do it simply click "Edit Pictures" in the tool bar then click "Crop." This will show you small lines along the edges of your picture; just grab one of those edges and pull it in (from the top, sides and/or corners) until you like the composition of the picture. Click "ok." That left me with this: 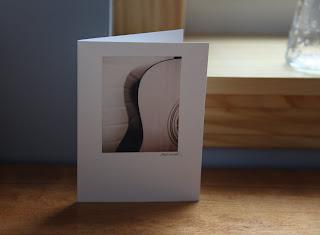 Still needs some brightness. I first clicked "Auto Correct" just to see what it gave me which was this: 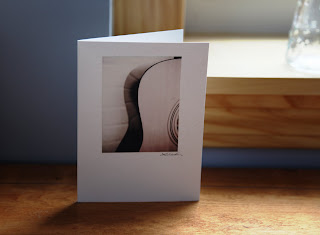 Too dark for my taste. So I hit "Edit Pictures" again and then "Brightness and Contrast" on the left-hand side. This is when you get to play around. I like adjusting the midtones since it's a bit more subtle then changing the overall brightness. I slid the midtones up to 60 which looked much brighter but still washed out. That was easily fixed with a slight contrast raise (up to 10). This is the final result: 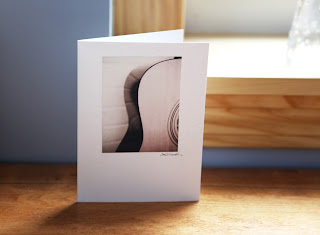 Like I said before, some people prefer brighter photos, some with more or less contrast, etc. Also everyone's monitor calibrations are configured differently. Just play around and see what works for you. Also, to prep it for posting to my Etsy site, I also had to resize the image which you can also do in the "Edit Picture" mode under "Resize." Good luck!