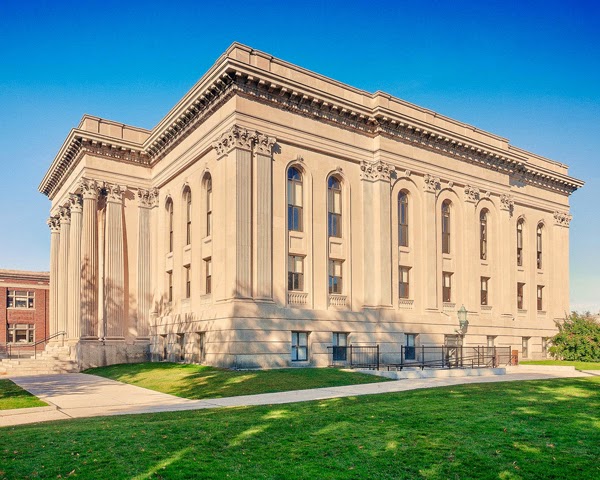 I decided to start another feature on my blog that I'm really excited about- a Boston Photographer Spotlight. I have so many lovely, talented, up-and-coming photographer friends whose work I think everyone should see so I figured I could do my part by featuring them here!

My first photog is Joe Ferraro who I met through working at Jim Scherer's studio. He is a delightful person who does fantastic work. Here's more about Joe (definitely don't miss his tips at the end too!)- 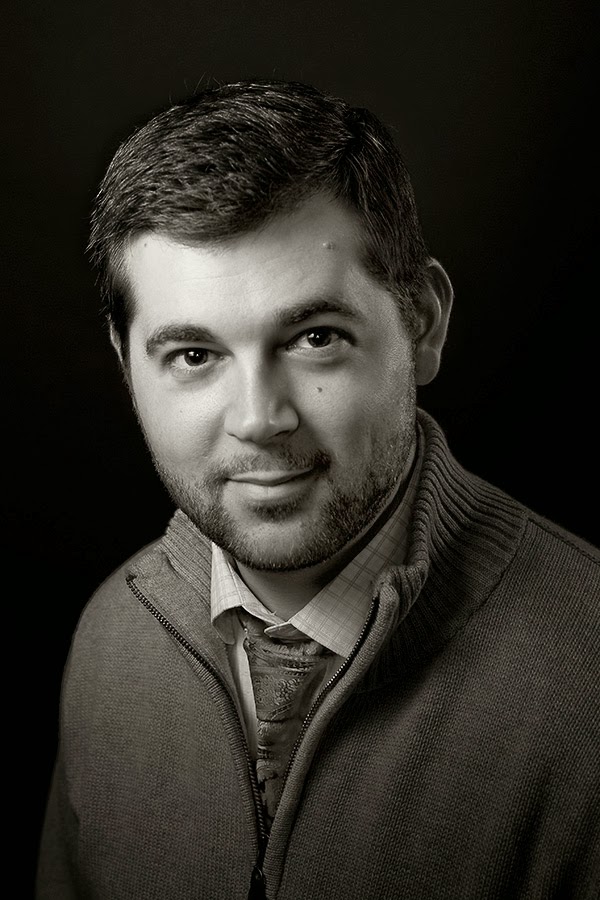 Tell us a little about yourself:


I’m a commercial photographer from Salem, MA. My wife, Stephanie, and I just moved to Salem this past Fall (2013) and we’ve decided to call home to the bustling downtown historic district. I find the historic urban centers of New England to offer a great amount of diversity, but also a concentrated small town sense of community.

I studied photography at the New England School of Photography (2006), where I focused my studies in their commercial and architectural photography programs. A few years after graduating from NESOP, I took a job as a Medical Photographer at Massachusetts General Hospital where I got to photograph some pretty interesting things, from surgeries, physician portraits, editorial stories about patient care, architectural images of new buildings and renovations, and I also filmed video stories for internal and external communications. 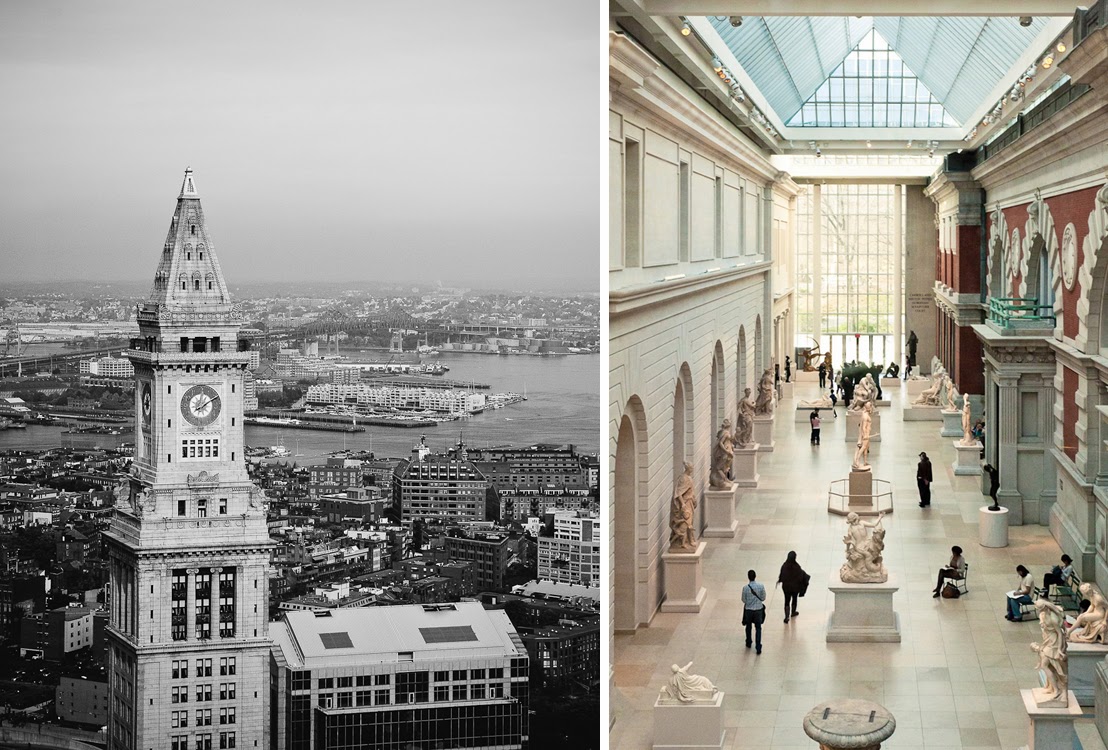 I also went back to school and enrolled part-time at The Art Institute of Boston at Lesley University
(now called LUCAD, Lesley University College of Art and Design), where I most recently earned my Bachelor of Fine Arts in Photography, this past Spring of 2013. If NESOP taught me the technical and business knowledge I needed to execute a photo shoot for commercial clients, then AIB/LUCAD expanded my visual vocabulary and taught me how to conceptualize my ideas and how to take risks. Both of which are very valuable skills in business.

What led you to photography?
My grandmother, on my Mom’s side, was a photographer. A hobbyist, who took it seriously, she hand-colored black and white images with pastels and paints… she even entered her work into contests and won awards. My father was a photographer in the Navy during Vietnam. He used to fly over the Pacific in helicopters and planes and gathered reconnaissance and other government images during the war. Now he is also a photographer hobbyist who still loves to carry around his film and digital cameras. He gave me my first camera when I was 12 years old but by then I was too into baseball and then eventually more interested in girls and hanging out with friends.

It wasn’t until I was in high school that I took my first photo course and got to use chemicals and develop my own prints for the first time. After starting my college career at Florida Gulf Coast University studying Finance, my father spoke some wisdom to me over the phone and convinced me to invest in my talents and to follow my passions in this life. I dropped out of FGCU and moved to Boston to attend NESOP. That’s how it all started. 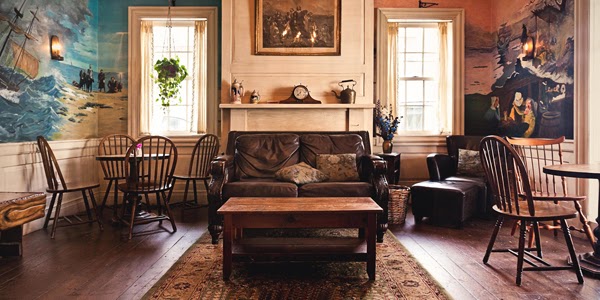 What do you like to shoot?
I’m a business man. I like working with other professionals and I really love shooting architecture. I think, where architecture is going, it is extremely interesting. Prefabricated green materials, sustainable orientation in design - gathering water, orchestrating the flow of air and capturing sunlight to heat a home… let’s face it, the younger generation around the world is pretty smart and resourceful. And, we’re also a little poor. Most homes in good neighborhoods are selling for three quarters of a million dollars here in New England. We can’t afford that. So, seeing how we dwell and how that’s changing is very interesting to me. Also, the designs these days are beautiful. Wood finishes, glass facades, hard metal accents, open air spaces,… it’s really appealing.

What inspires you?
I find inspiration in writers, and also other artists. Photographers tend to look at a lot of other photography for inspiration. And, that is ok. You should know what’s already been done and know who your contemporaries and predecessors are but when you’re starting out on your own in this world and both vying for attention and looking for inspiration, sometimes looking at other photographer’s accomplishments can leave you feeling like you have no ideas or feeling inadequate. This is the opposite of what we set out to achieve.

I think it’s important to find inspiration in people around you and in all facets of life. Writers and musicians have a particular presence in my mind when I conceptualize ideas. They tell a story differently than a photographer and they describe a scene with spoken/written emotion and perspective. That’s also why I think it’s important for photographers to often write about their work. Seeing it in words removes you visually and let’s you further inside the concept. 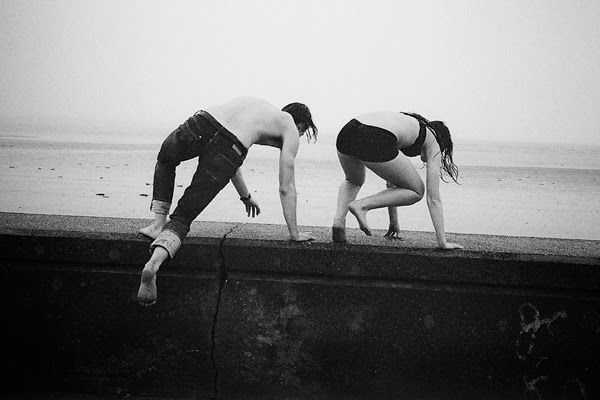 What have you been working on lately?
Last year I completed a documentary I collaborated on with writer Jerard Fagerberg on Revere Beach. I write a lot about this project on my blog, Not Fit to be Printed. This work showed in six exhibits last year and a particular print won an award in a group show, given by Howard Yezerski of the Yezerski Gallery in Boston. Currently, Jerry and I are working on submitting the work for publication, either in a magazine or by self-publishing a book. We felt like we captured the nostalgia of Revere Beach and the past they are so strongly holding onto there in the community. My next step, besides the book, would be to show it to the community of Revere in a public setting, like the library there.

I’ve also been making strides promoting my own business as a commercial photographer. A group of photography friends and I decided to meet once a month and talk marketing and that has led to some big steps in terms of getting my name out there. I developed my own marketing list by perusing the web for potential clients in my area and did a direct mail campaign. This has already led to some meetings over coffee and a few phone calls. So far, it’s working to better than expected.

Any advice for other photographers just starting out?
This could be a blog post all on it’s own. But, here’s a short cheap list:
What photographer has had a large influence on your work?
William Albert Allard, Robert Polidori, Ezra Stoller, Brassai, Bruce Davidson, William Eggelston, Robert Frank, John Goodman, Josef Hoflehner, Abelardo Morrell, Julius Shulman, Youngsuk Suh, Greg Premru, Jim Scherer, … it goes on.

Random fun fact about you?
I love to cook. Sometimes more than I love photography. At the end of the day, it relaxes me - and my wife loves it when I cook. I’ve always loved food - apparently. I’m not exactly slim. I ate raw green peppers, sucked on fresh cut lemons, and finished every meal as a young boy. There’s passion in food and how we prepare it. And, where it comes from is fascinating. I’m becoming even more passionate about it every year.

There’s a lot of wisdom gained in exploring what I call culinary adventures and I never turn up a chance to try something new. I once attended a dinner party with friends and the host wasn’t confident in the kitchen, so I took over. I love feeding people. At family dinners, conversations are always held in the kitchen. It’s more comforting than the living room. Because there’s a lot of non-verbal communication already happening in there, you’re doing something so primitive, yet advanced, when you cook for others - it’s truly an art form and an expression of love.

Thanks Joe! So much useful information in there too. Much appreciated!

To see more of what Joe's up to, check him out on Facebook, Twitter, & his blog- Not Fit to be Printed. 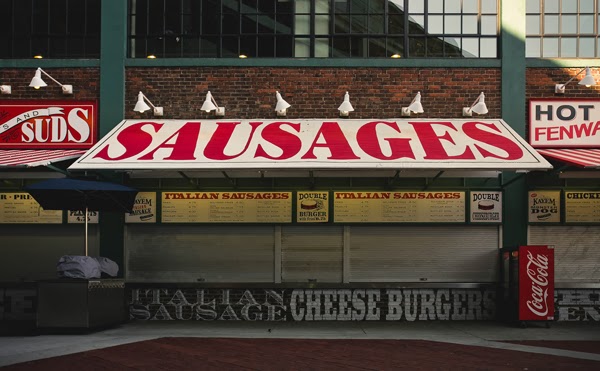 (all photos created, provided, and used with permission by Joseph Ferraro)