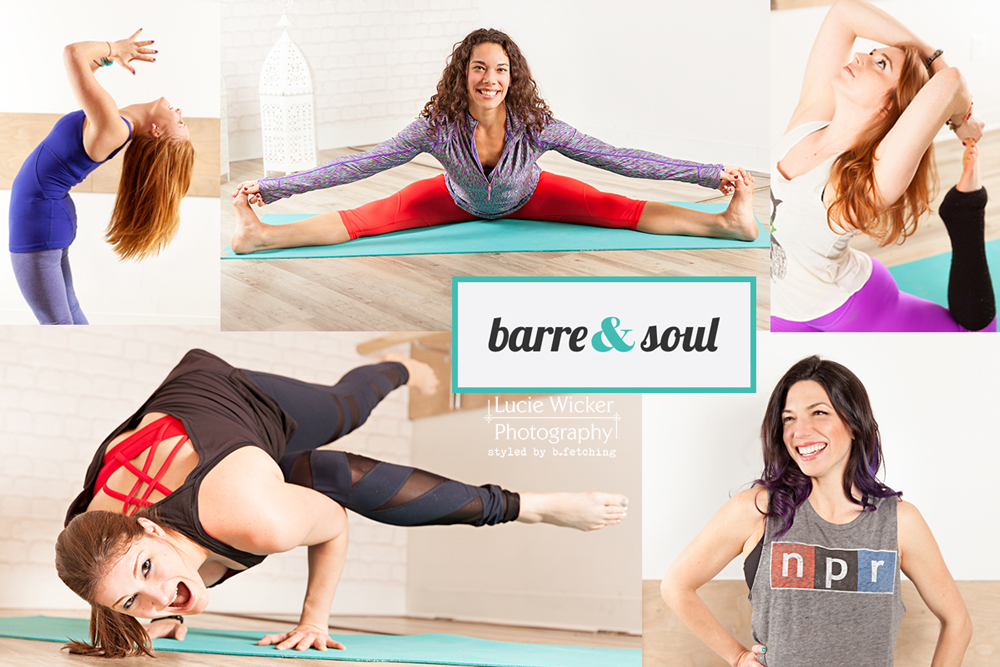 Last winter I did a shoot at Andrea Lucas's new venture- a studio in Melrose, MA. She wanted some shots of the yoga classes they teach and the studio's instructors as well as some details of the new space. Good news for people in NH and the North Shore: the Melrose one was such a success that she's opening another studio! This one is in Portsmouth, NH and from what I've seen on Facebook it is gorgeous. They're located at 163 Court Street and just opened in August. For more information on this locations and their others, visit their website or email at nh@barresoul.com. Tell them I sent you! :)