#BostonMarathon Runner Story: Will DiTullio for the Bill Belichick Foundation 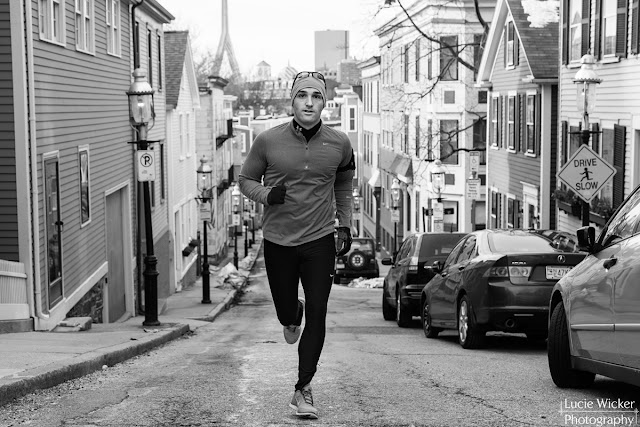 When I first started photographing Boston Marathon runners, Will DiTullio was one of the first people who volunteered to share his story. Will had been a mile short of finishing the 2013 marathon when the bombs went off at the finish line where his family was waiting for him (and fortunately were not hurt). He's been running every year since and this year he is one of six runners raising money for the Bill Belichick Foundation. 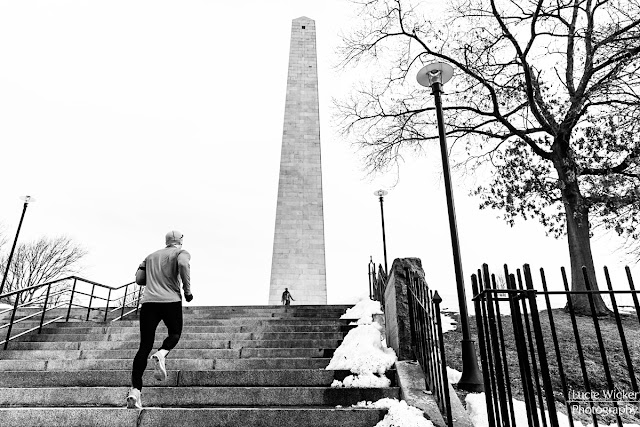 Knowing Will is an avid sports fan, I thought this was really cool but it turns out there's more meaning to why he's so eager to run for this team. In 2009, Will's mom passed away from complications of Type I Diabetes. His father (also a huge Pats fan) was so grief stricken that Will decided to send an email to Bill Belichick asking him if he'd reach out to his dad as a way to try to cheer him up. And he did! He wrote a letter expressing his condolences and thanking him for his support as a fan which meant a lot to Will and his family. So this year Will is running for his foundation and he's raised over $11,000 so far. How awesome is that?! 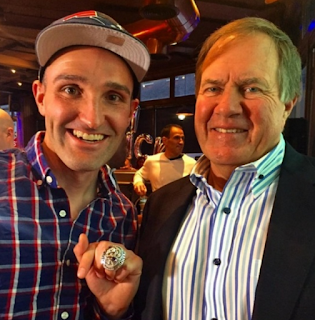 Check out this CBS news feature on Will's story and donate to his fundraising efforts here: www.crowdrise.com/billbelichickboston2016/fundraiser/willd


Congrats Will and good luck on Monday!