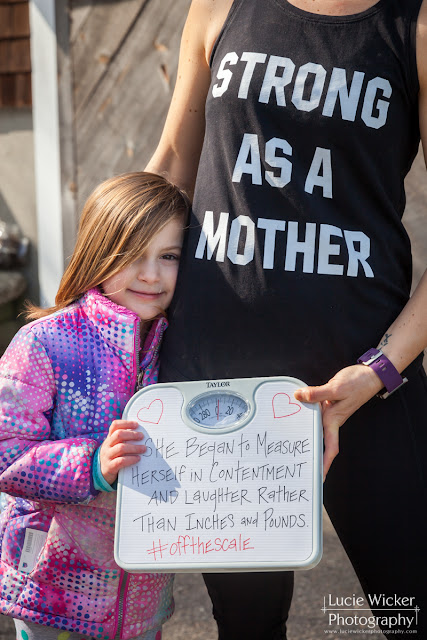 Even though she is still very small, now that I have a daughter I am already thinking ahead to some of the challenges she may face and how I can help her handle them. One challenge in particular I thought of is dealing with body image issues. I want her to always feel loved, supported, and confident but I know somewhere along the way, most women (and men too, of course) go through periods of extreme self-loathing.

With this in mind, when my awesome bootcamp instructor, Kate, told me that Feb 26 - March 4 is National Eating Disorder Awareness Week and that she had an idea for a project, I knew I wanted to be involved. She told me that on social media people have been posting photos of "scale smashing" which was started by body image blogger The Militant Baker a few years ago. People literally smash their scales (often with empowering words written on them) as a way to "to redefine their worth and beauty by letting go of those perfect numbers that weigh them down," according to the Southern Smash website. Kate wanted to smash a scale of her own and so I wanted to photograph it.

We met in her driveway with her enthusiastic kiddos watching, and she hit it, threw it, and left it in pieces. She said it was emotional at times but ultimately a fun and satisfying experience. 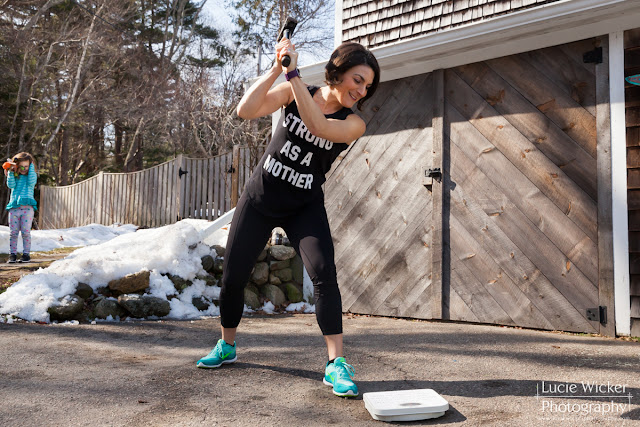 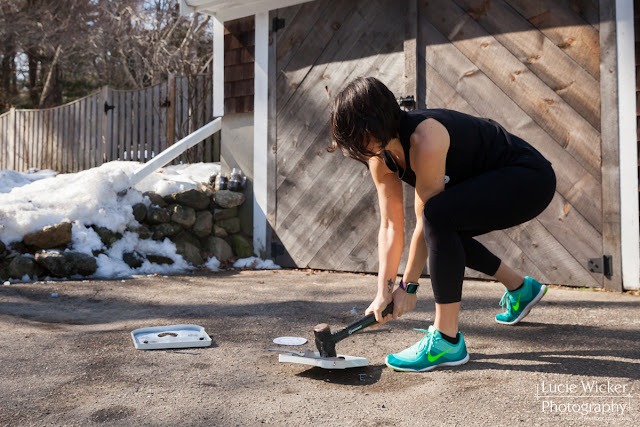 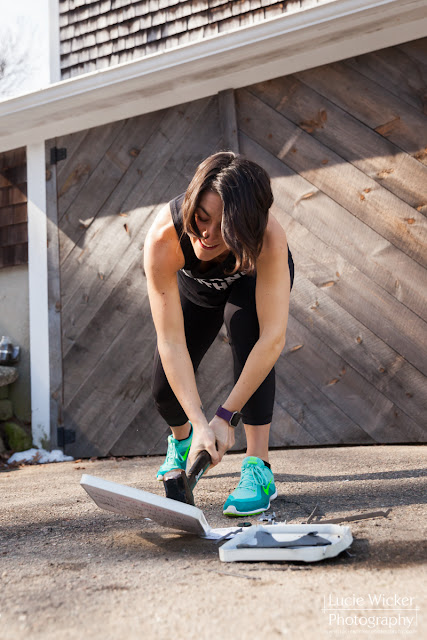 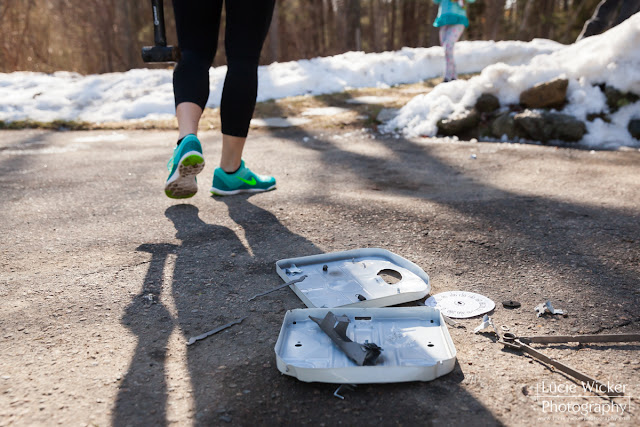 What do you think, are you ready to smash that scale? I am!

I have read this post . it is tremendous . Thanks for shared .

There are plenty of people who can't be in a position to write the article for their project and they don't have the ability to create the best article for them plus some of them don't have a lot more time to invest on article writing, that is why each of them looking for the writing services by acquiring the article writer form the writing services service provider website here they can find the best essay because of their work and task.

I read this post fully concerning the difference of latest and former stuff, it is awesome article. payroll services

I read this article, it is really informative one. Your way of writing and making things clear is very impressible. Thanking you for such an informative article. Motivational Talk Eating Disorders